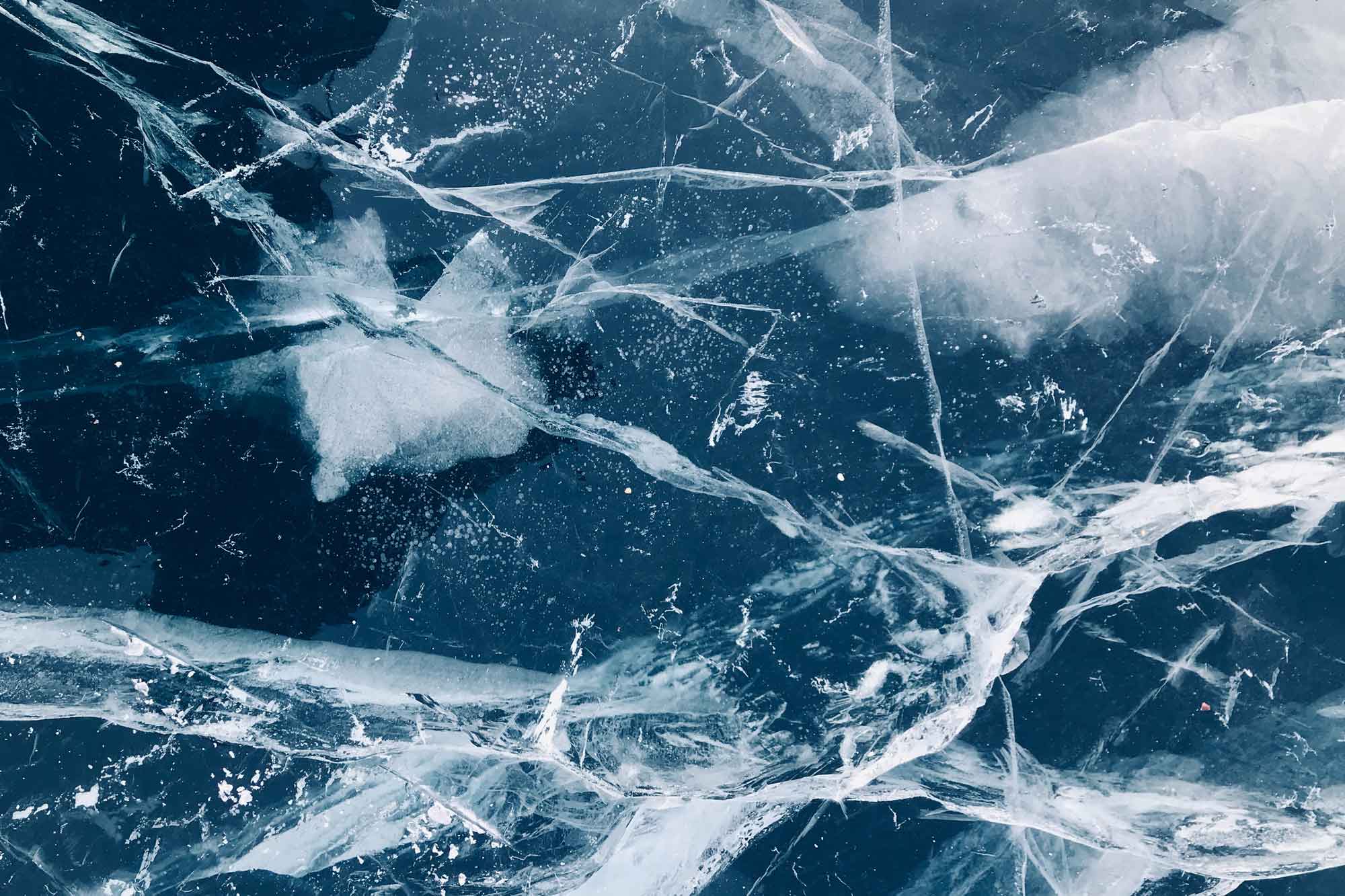 Where are companies heading?
by Tomás Sánchez Valenzuela.

We were all witnesses of how, after the attack on the US Capitol, Twitter and Facebook blocked Donald Trump, then President of the nation. In the following days, Google, Apple and Amazon took Parler off their platforms. The alternative social network, where Trump supporters were gathering, went out of business without a chance to fight big tech.

Leaving the political stands aside, it was breaking news how companies ruled on an essential political matter. They were rulers and judges of the controversial case of free speech. Not a public institution or government, but private companies, establishing a clear precedent for the years to come.
Some might say that this was the debut of Big Tech in politics. It would be naïve to say so. Companies have been in politics for a while without knowing it, and they are about to become even more. Although lobbying is the formal connection to politics to pursue self-interest actions, by politics, I mean people’s will and the social conversation to achieve it. In a market that gets more sophisticated every day, we see how employees, clients, communities, and investors are demanding that companies reflect more than just money or products. Stakeholders are pickier, asking private organisations to align with their beliefs and values. Wasn’t that supposed to be the conversation with politicians?

The reality is that private organisations are no longer seen only as taxpayers and salary providers. Along with that, people value local supply chains and active involvement in the community, something that was certainly not taught in a classic economy or management class. Today’s environmental aspirations have led to a new set of demands of companies, who have been notified socially that respecting the law is no longer enough. Finally, the expectations around their transparency and openness might sound a direct challenge to the inferences of a “private company”, but this honesty forms the terrain for a new conception around companies.

Private companies, often a hostage of their own success, are walking a road towards being more public – not necessarily in ownership terms, but definitively in accountability. They make things happen, and whatever change they adopt, it must remain sustainable. They are much more flexible than the public apparatus, and they can adapt to change while the State keeps trying to cope with the past. They are fighting for survival every day in the market: that is why they don’t have a choice. Market and society are the two faces of the same coin, and today it appears that satisfying only the shareholders is not enough. Rules have changed, just like society did.

A few years ago, amid the Syrian refugee crisis, while some governments were closing their borders, Starbucks went public saying that they were hiring 10,000 refugees. Last year, the Black Lives Matter movement was accompanied by a wide variety of brand supporting the
cause. “For once, Don’t Do It” claim a quite moving Nike commercial, calling for not being indifferent to hate and discrimination. At the same time, Walmart created a fund to support anti-racism initiatives. Companies took a clear political stand, something there were not supposed to, under the classic market understanding.

After WhatsApp released its new privacy conditions in January, approximately 500 million users left the app, adopting one of its competitors, Signal and Telegram. Privacy has become a hot public topic, and people made a clear stand as citizens… and clients. The licence to operate is no longer a political concept, but it now is one with a competitive edge.

The classic example was mining companies having to compromise with their neighbour communities. The terms of agreement on those occasions could be easily seen as an elegant bribe. One school, two communities’ centres and please do not bother us anymore. That is changing now. Mining operations are realising that the only way to have other’s key stakeholders support is to create sustainable relationships with their neighbours. That means integrating them in their value creation process and sharing its value creation. Not an easy challenge, but a needed one. Especially in a market that is already talking about green-copper. As investors become stricter with ESG standards, apparently, it is the only way to behave according to this new paradox.
More than a decade ago, a professor told us, “Companies exist to make money, period.” Although it is still valid, it is not their sole objective anymore. Corporations are more relevant on a daily basis than a political party for the majority of the population and are taking a new public role. Just like industrial companies determine the lives of their nearby communities, needed to gain that social licence, big tech has a big say on shaping our elections and even our common sense. Beyond mining and online platforms, every company plays a key role for most of us.

This license cannot be traded, it is a role that must be played, and every side is learning about it. Especially companies on how to align the value proposition for every stakeholder. Increasingly, customers are “voting” with their feet to get the world they want, employees seek purpose in their work, and investors expect impact as well as returns. Under this new scenario, “Mind your own business” no longer applies. In an unsatisfied society and a market full of options, companies are no longer private and are held accountable in public. Not because they want to, but because the market demands it.
This is one step beyond social responsibility. A positive impact is no longer a side business but the core of it. The main activity of the company has to be virtuous to satisfy stakeholders’ expectations. When that happens, it is tacitly serving as a political vehicle. It is performing accordingly to the ideals and values of different members and society. It’s implementing those projects. Some will back it up, and others won’t, just like in politics. It used to be a one KPI game – profit – but not anymore.

We are living amid a new socio-political context, with different rules to those under which corporations were conceived. On top of that, the confidence crisis in governments around the globe, combined with an unsustainable inequality and an escalation in the planet’s temperature, an orphan society looks to the company in search of solutions. Are companies going to respond?

Make the SDGs our business! 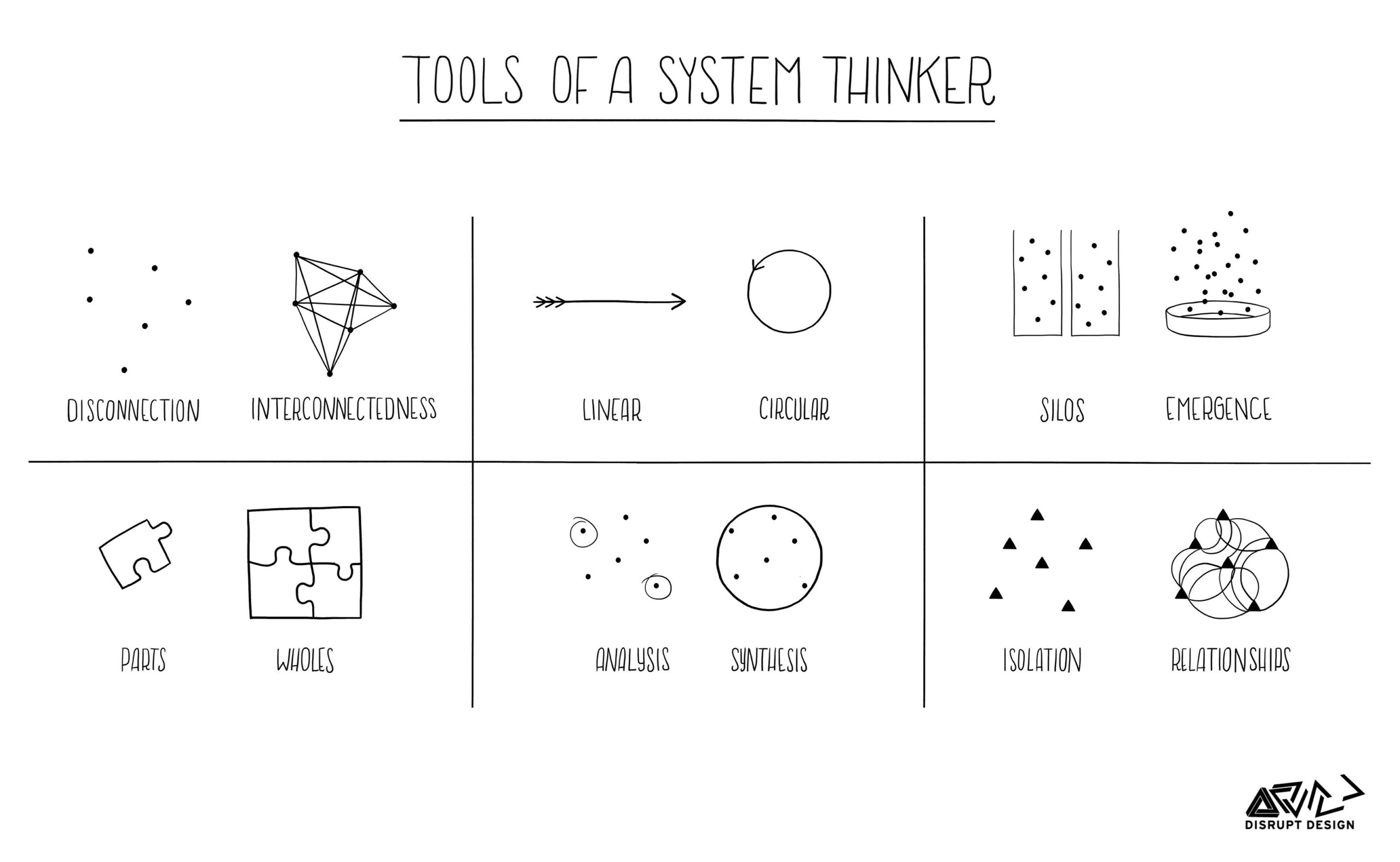 Why sustainable issues are wicked problems?

And how to solve them using a systemic approach.by Lucia Radeljak